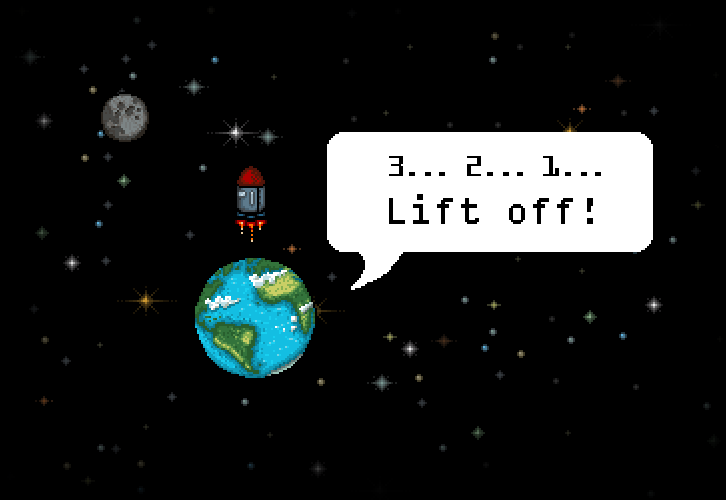 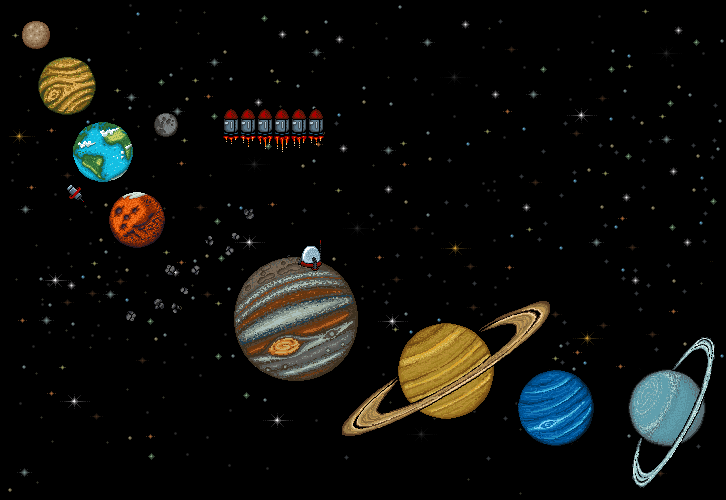 This weekend I teamed up with Glenn Macdonald and Patrick Scofield for NASA’s Dark Side of the Game Jam. We made a physics game in 48 hours where you steer a spaceship around the planets of our solar system. We would like to take the game further by being able to deploy colonies on planets and exploring new solar systems.

Credit to South Park Studios for the audio