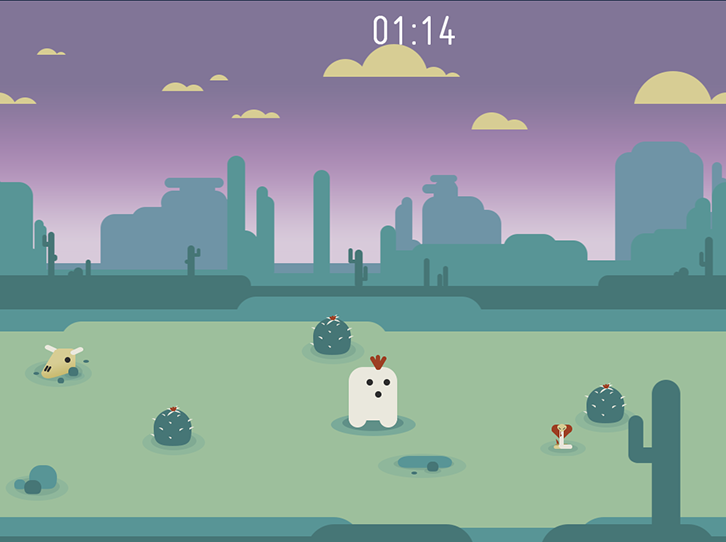 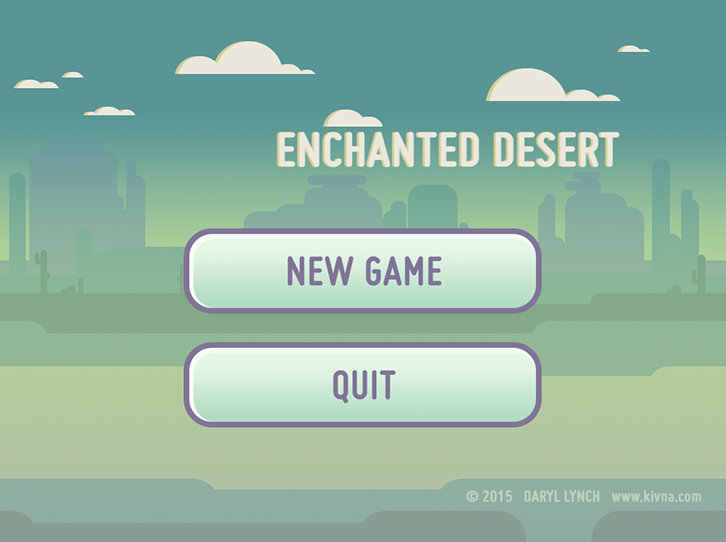 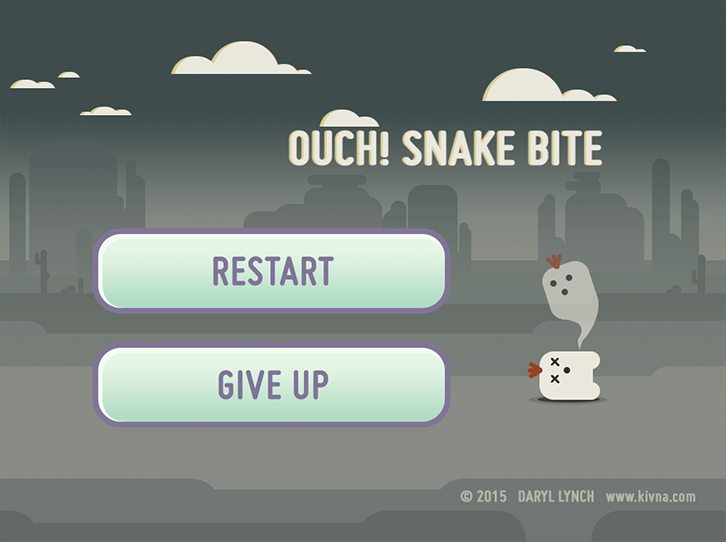 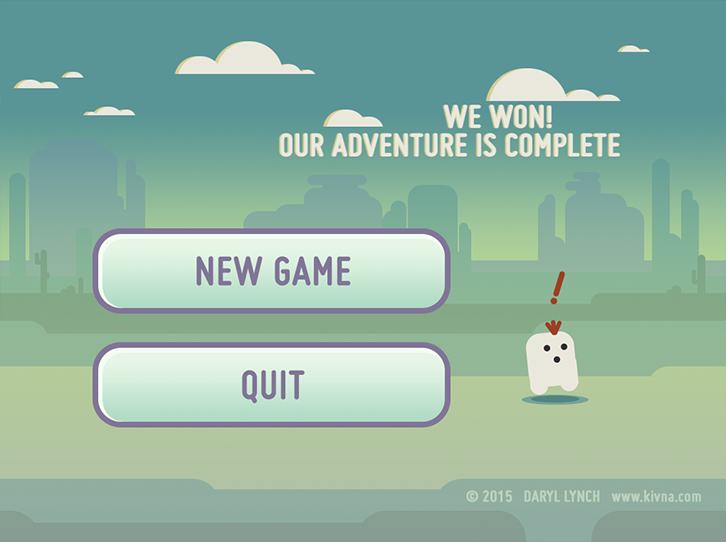 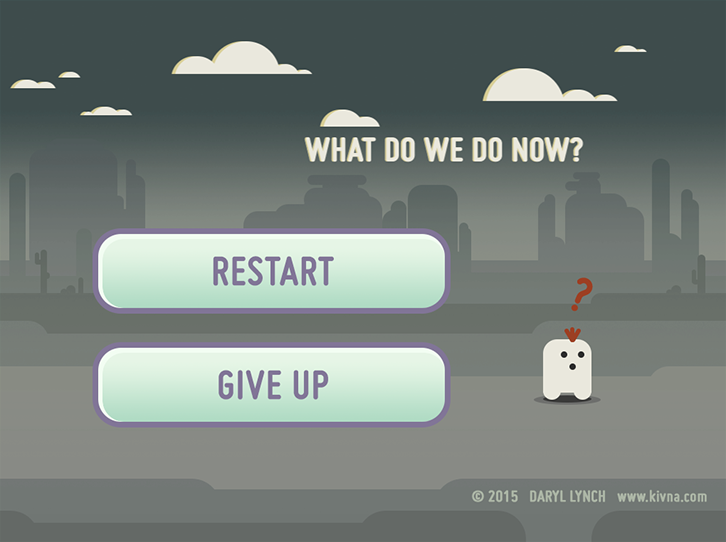 The theme for this jam was “What Do We Do Now?” My design was to make an exploration game where the player has to figure out what the objective of the game is. My original concept was for a 2 player game where each player would select the win condition for the other player from a deck of cards, enter a code into the game, and then they would take turns playing until one of them figured out what their own win condition was. I decided to cut the scope down to 1 player and 4 win conditions in the form of 4 adventures.

One of the diversifiers was to have the game take place locally. Since I live in the valley of the sun in Arizona, I choose the Sonoran desert as the environment and the main character is designed after the Kachina Chief, Eototo.

I designed, programmed and created all the art for this game from scratch using GameMaker Studio and Photoshop. I spent a total of 16 hours over the weekend of January 23-25, 2015 split fairly evenly between programming and art.

Although the game is not as fun as I’d like it to be, I am still very proud of what I accomplished in under 48 hours.